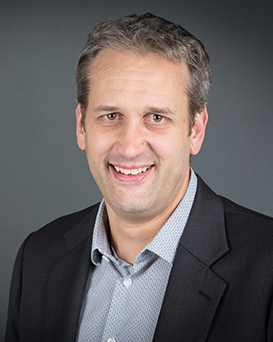 As Head of Operations , Stefan Kucharik has overall responsibility for the Operations in Australia and New Zealand, where Assurant has both administration and licensed general insurance companies. He joined Assurant by way of The Warranty Group, where he fulfilled several roles of increasing responsibilities from Operational Accounting, Product to Underwriting Partner (APAC) before taking on the Head of Operations role of Australia.

In his time at The Warranty Group, he was nominated on three separate occasions for Deal Of the Year award recognizing the significant contribution made to the growth of the APAC region.